Each year, the FSBI awards medals for life-long individual contributions to fish biology, with a focus on ground-breaking research; for conservation, training or public understanding of the discipline; and for exceptional advances in early career.

Know anyone you think should be nominated?

Download the application form and send it to us to nominate!

Look below for more information on the Medals and the criteria we apply when looking at nominees. 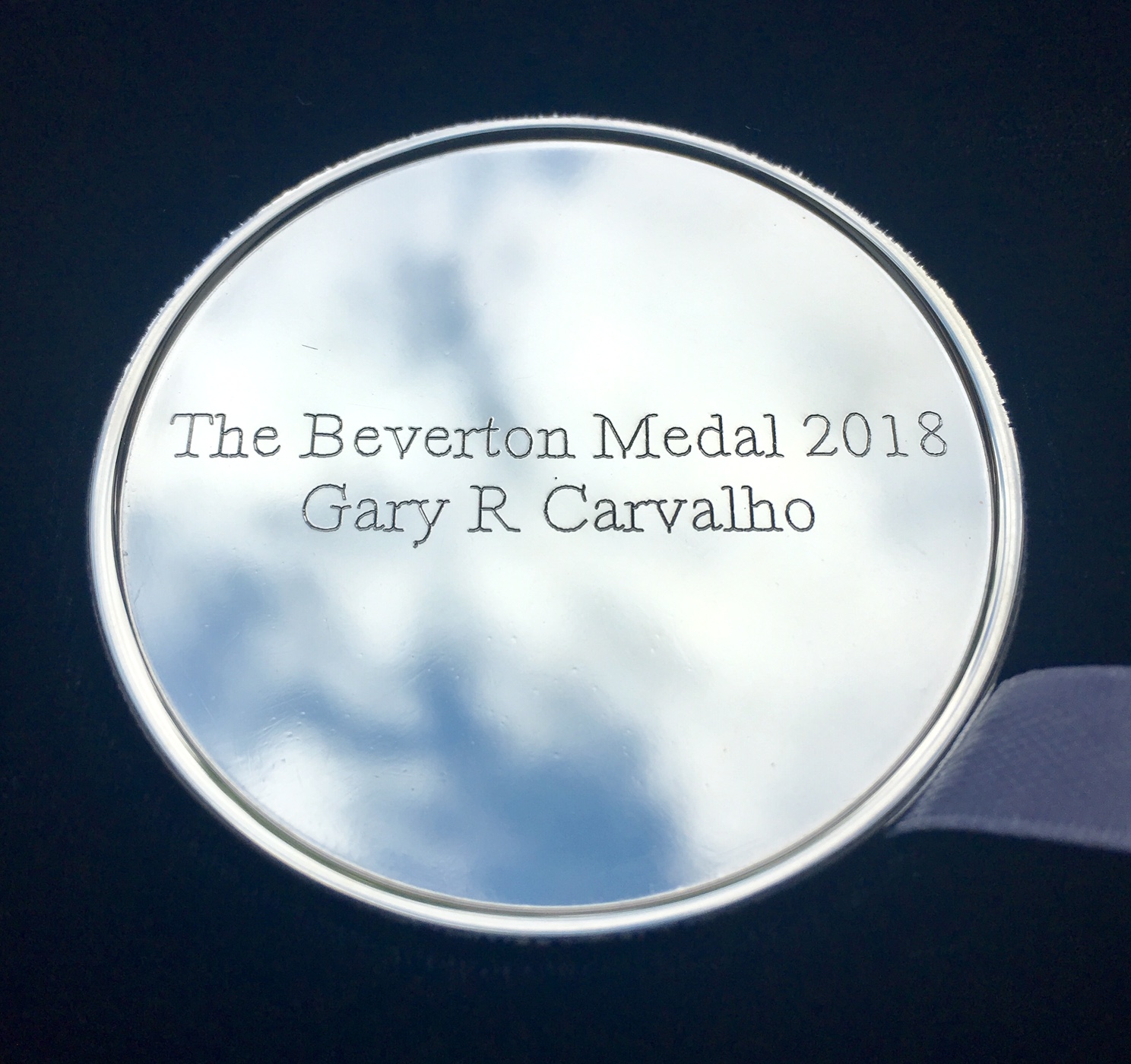 The Beverton medal is awarded to a distinguished scientist for a lifelong contribution to all aspects of the study of fish biology and/or fisheries science, with a focus on ground-breaking research. 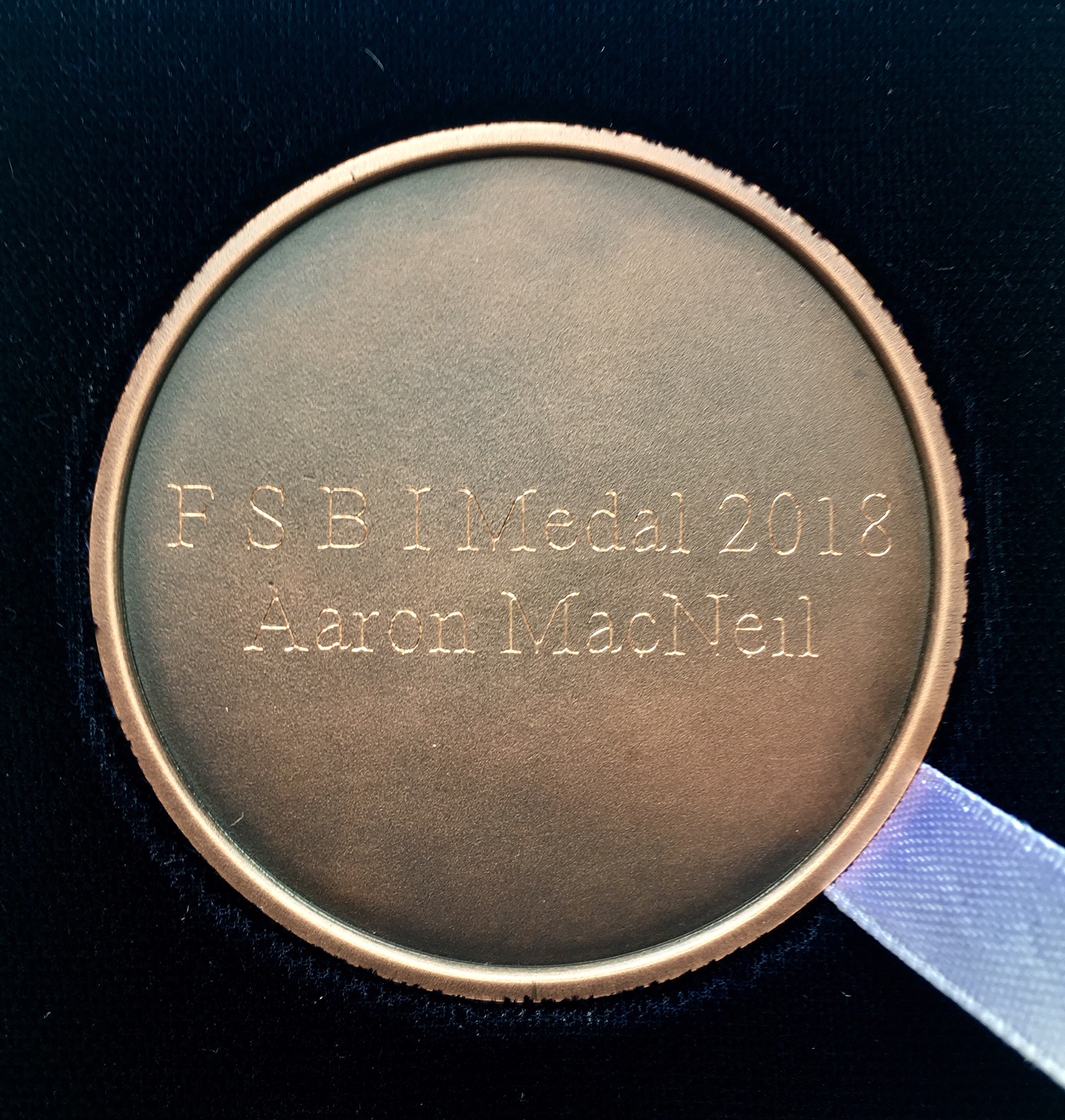 The FSBI medal is awarded to an early career scientist who is deemed to have made exceptional advances in the study of fish biology and/or fisheries science in recognition of their achievements. Individuals are eligible for nomination if their PhD  was awarded less than 15 years before the closing date of nominations, though allowance for career breaks will be made and taken into account on an individual basis (please give details in nominations). 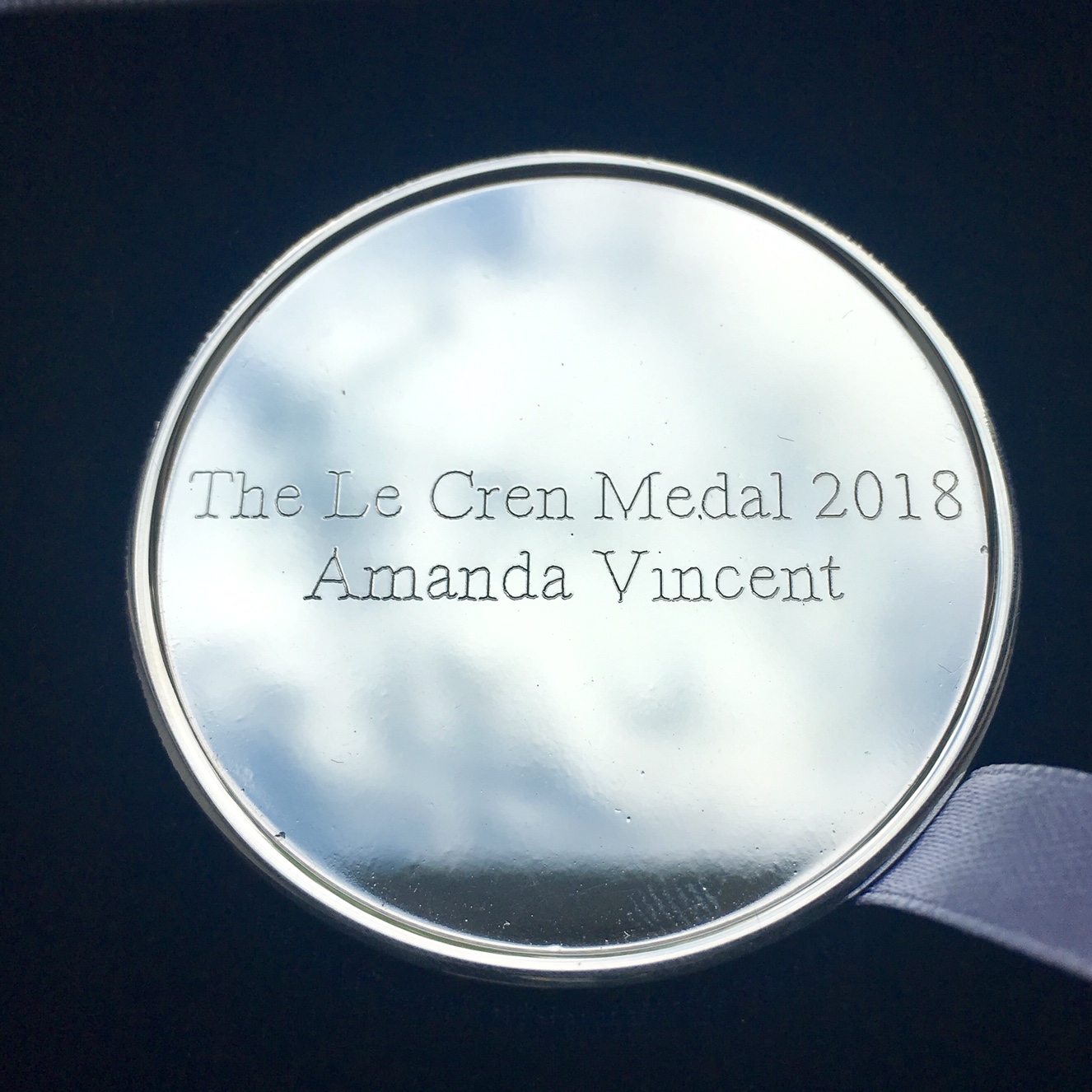 The Le Cren medal is awarded to one or more individuals who have made a lifelong contribution to all aspects of the study of fish biology and/or fisheries science, with a focus on conservation, training or public understanding of the discipline.

Nominations for medals may be made by members of the Society at any time, but no later than 11 February of the year in which the medal is to be awarded.

Nominations should be submitted to the Honorary Secretary from whom further information may be obtained in confidence.

Presentation of the Medals

Send the completed form to the Secretary